The image above is a picture I took of Ramon Sanchez-Pizjuan Stadium when Sevilla beat Levante 3-1 in 2016. I expect more of the same today against Levante in Seville #NervionPlaza

Liverpool at -140 for 4 units. Mane and Salah. I have been asking my Liverpool friends if they like Mane or Salah more and the answer as either been Yes.. or extended paragraphs on how they are both amazing and how they are lucky to have them. No Pogba or De Gea for United. Manchester United have 1 win in their last 7 league games. Now they go up against the best club in the World in my eyes. This line should be -200.

Sevilla at -300 for 4 units. Sevilla won’t lose at home. Start Chicharito!! Jesus Navas will supply the crosses. Banega will add the creativity. Ocampos has been in more than fine form. Levante lacks the fluidity that Sevilla has shown this season.

Roma at +115 for 1 unit. Sampdoria have lost their last 3 league games. They are bottom of the table. Cristante, Dzeko, and Kolarov will use their experience to get the dub. Just want to get the juices flowing with my cup of coffee before my big Liverpool/NFL bets.

My Carolina Panthers are on BYE this Sunday.. So to keep my interests high I am betting a silly amount of money today. Ride with me. Going with my gut. I can’t lose money today. I’m waking up feeling dangerous.

Ravens/Seahawks under 49.5 at -120 for 2 units. Running-type game. It is going to be rainy in Seattle tomorrow. Know your weather. Yeah Lockett or Snead may catch a long touchdown, but I like Earl Thomas to help the under in his revenge game. Maybe he will give the finger to gum-chewing Pete again. Also, this random guy that has a fake record on twitter has the over as his max play. Fading him. Don’t want to put him on blast because he is my little secret. I am 3-0 fading him all-time.

Jaguars -3 at -155 for 2 units. Buying a point and a half. Bengals can’t tackle. Fournette should have a game. The Bengals have allowed 184.5 rush YPG this season. 184.5!!! Minshew rebounds after struggling for a couple weeks. Minshew still has the highest QBR through his first 6 games a Jaguar since ECU’s David Gerrard. Andy Dalton has looked almost as bad this season as Joe Flacco did on Thursday Night.

Redskins/49ers over 40 at -110 for 1 unit. Terry McLaurin and Adrian Peterson can get 14 points. The 49ers are going to score at least 30. Kyle Shanahan is going to fuck his old team up.

49ers -10 at -115 for 4 units. Kyle Shanahan is going to fuck his old team up. Oh, sorry. I already said that. The 49ers have an average point differential of +16.6. The Redskins beat the Dolphins by 1. The 49ers have covered every time I have bet on them this season. Oh I think they like me. RIP Buddie of Dem Franchize Boyz. Fuck Cancer.

Redskins inability to run the ball will hurt them early and then Case Keenum will make some mistakes later on. Book it.

Giants at -170 for 4 units. Cardinals defense blows. Daniel Jones has been sacked only 10 times this year. Eli Manning would have fallen down with no one around him at least that many times by now. Playing the Cardinals on 10 days of rest will be a breath of fresh air for the Giants after playing the Patriots. That sentence was a mouthful. Here are some short ones. Saquon is back. Engram is back.

Bills are my survivor pick. There are only 200 people left in my pool. Ryan Fitzpatrick could ball out, but I trust the Bills D at home.

DJ LeMahieu hit a homer to pull the Yankees back even in the 9th.

Then Altuve crushes Yankees fans hearts with a two run bottom of the 9th homer. 6-4 Astros. The little man can yack a baseball.

This is how Altuve makes Yankees fans feel below.. 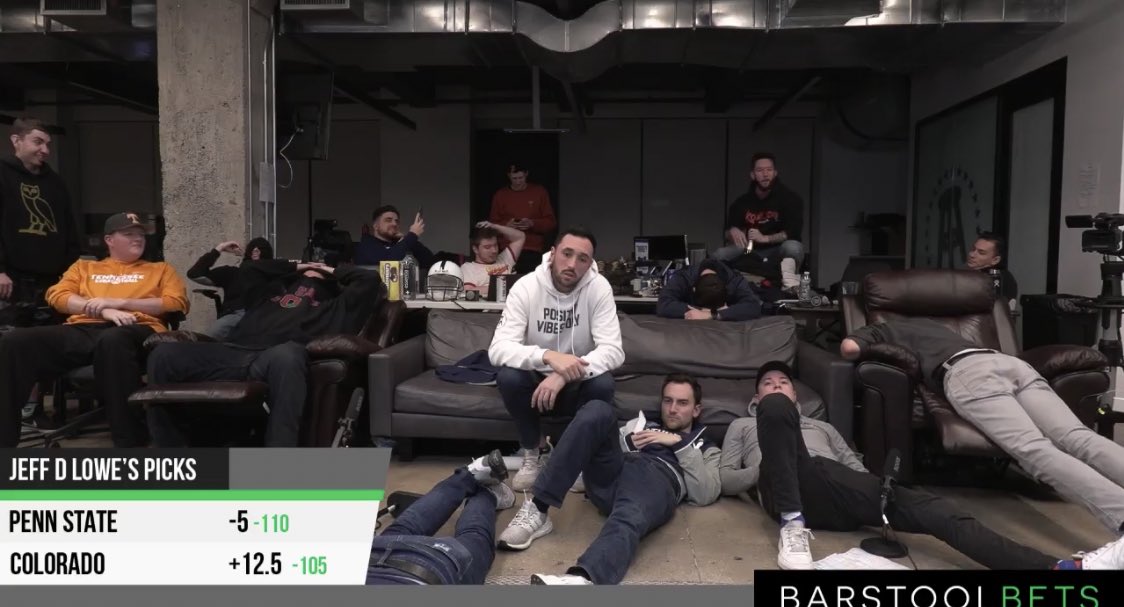 Bryce Harper will try to bring a championship to DC.. even though he plays for the Phillies. Addition by subtraction.