Speaking of the Ravens, we have them picked in one survivor pool.. and the Patriots in the other 3. Last week we had Eagles in two, Seahawks, and the Saints. Barely won all 4. I’m pretty sure I lost all my survivors this week last year, when I picked the Vikings at home as like 16 point favorites against the Bills… Don’t bend me over again Week 2

Giants +2 at -110 for 6 units. Lock. If the Giants give Saquon the ball 25 times like they should, they will win this game. The Bills are 2-8 ATS in their last 10 games on the road after covering in their most recent road game. Josh Allen had 4 turnovers against the other New York team last week. Bills had a -3 turnover margin and still won somehow.. Maybe because they sprinkled some mono on Sam Darnold. Just feed the best RB in the league. Thank you Mike Shula. Useless fact #1 – Shula, the OC for the NYG, was the last head coach of Alabama not named Nick Saban.

Cole Beasley will have 4 or more receptions at -148 for 6 units. Lock. NYG’s secondary last week was booty. John Brown went off against the Jets and I expect the G-men to focus on him, leaving the former SMU wideout open. Beasley had 5 catches for 40 yards last week. Plus, a read an article in August saying Beasley was Allen’s favorite target, so it has to be true.

Titans -180 for 3 units. I think this Titans team is better than the public thinks.. until the public catches up, I am going to keep betting them like I did last week. Tennessee has covered in 7 of their last 8 division games at home. Their offensive line is good, their defense is good, and Derrick Henry looks…. fast?

Pats/Dolpins over 48 at -110 for 2 units. Everyone is on the under, but the line keeps going up. Fishy. I think the Pats get up big and then ease off and the Dolphins score a little too. I could see a 37-14 type game. Pats are gonna run up in the first half after losing to the Miami Miracle last year.

Redskins ML +220 for 1 unit. Everyone and their mom is on the Cowboys… CONTRARIAN PLAY. Useless stat #2 — Case Keenum has never lost a start to Dallas… I know what you’re about to ask.. no he has never started against them.

Intermission: I’m listening to Kendrick Lamar’s DAMN, when the hell is he coming out with another album? Cause this still bumps and I need more. Intermission over:

Bears ML at -135 for 3 units. Bears are playing their old D-coordinator. Vic Fangio, the coach of the Broncos now. The Bears have one of the worst offenses in the league after 1 week.. because they only scored 3 points and hardly moved the ball. Mitch Trubisky looked worse than Cam Newton has — or maybe about the same. Chicago still has one of the best defenses in the league. The Bears sacked A Aron Rodgers 5 times in week 1. They allowed 2.1 YPC to Green Bay in week 1 as well. The Bears allowed a league-low 17.9 points per game on the road last season. I don’t like using stats from last year usually, but they are playing Joe Flacco, so it plays. 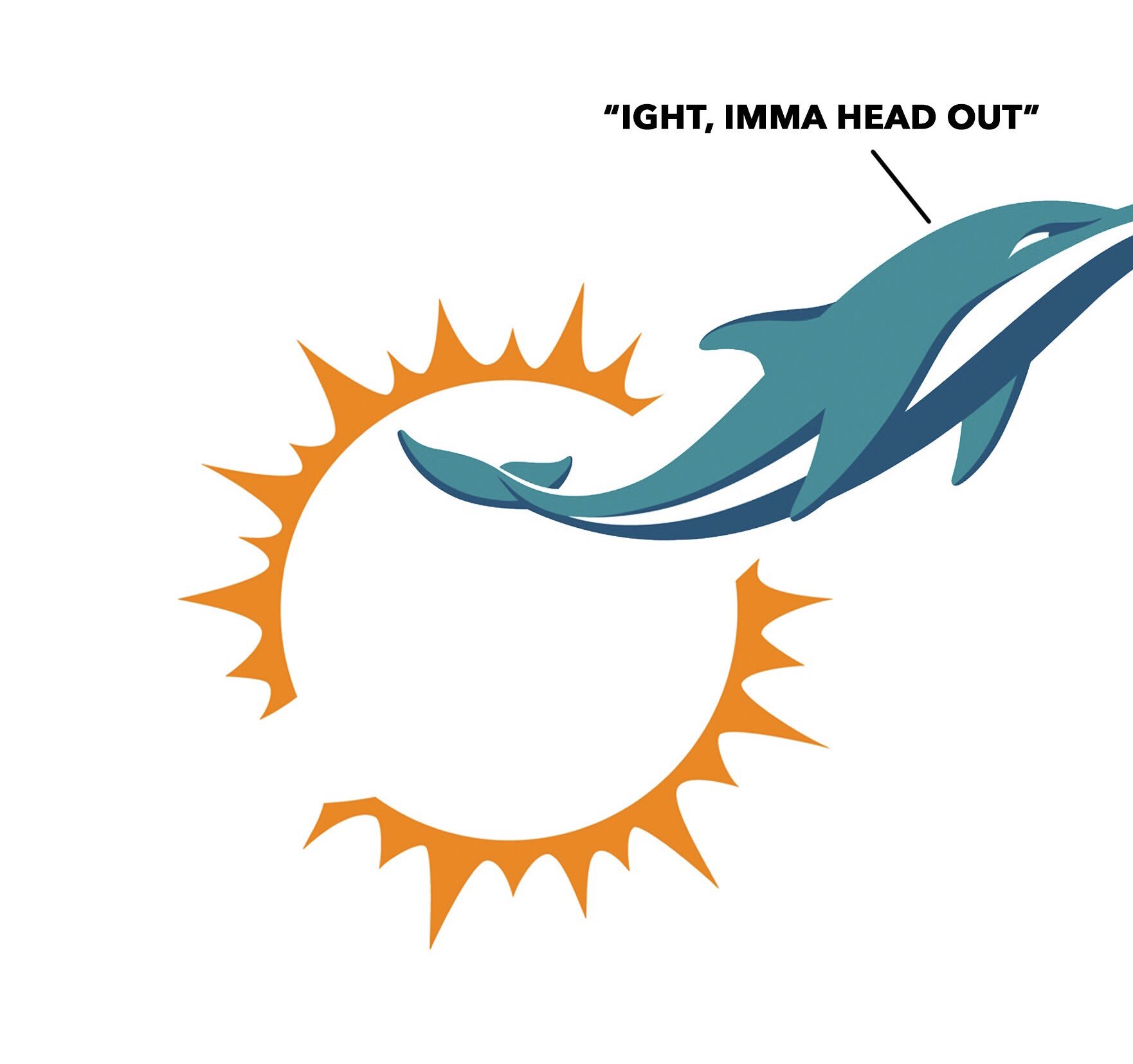